Self-care is a topic I’m pretty annoyingly new to. And the sad thing is, I think there are people here who are in the same boat. It’s one of those things that you think “BUT OF COURSE” when someone explains it, but you never think about it until then. And it can also be one of those things that grips you tight and raise you from depression (or mania, as the case may be). I know that I’ve been unusually quiet this last week, and I must say that it was for my own good. I’ve mentioned it to a couple people privately, but I absolutely needed to focus on some self-care this week and although I’m far from the end of needing it, I at least want to get some thoughts put down. All about the story, after all. 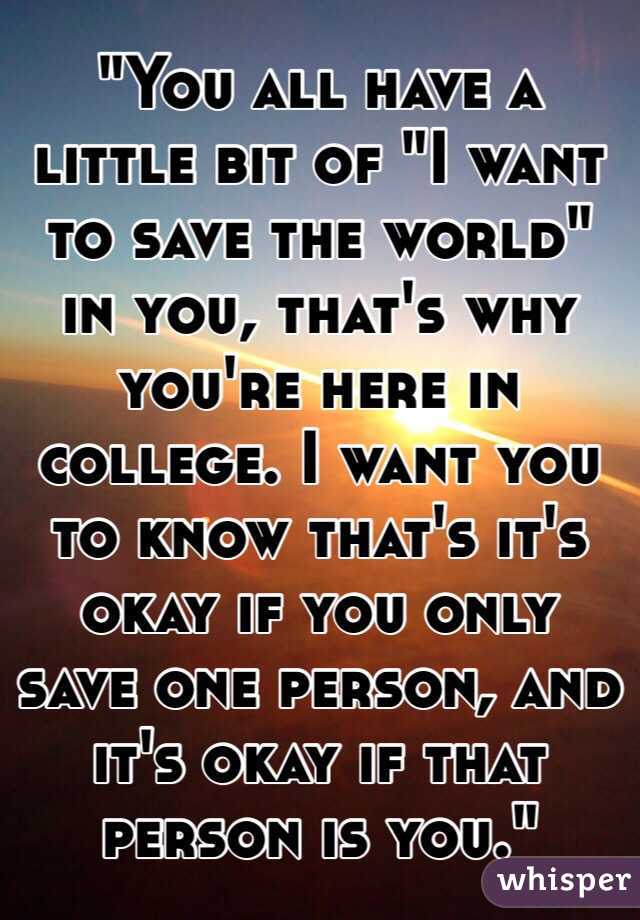 It’s not funny, but I guess it’s more ironic than anything-the fall from happy. I usually know when it’s coming, I can feel it like I can feel a cold coming on. I’ll slowly lose interest in an activity, become more and more tired for no reason, desire to seclude myself. And then just as I’m prepared to fight my way to the top, depression sets in like a fog. It is that cycle that I have come to expect my entire life. It is the time when I am the most creative, but lack the desire to create. It’s a million conflicts, a thousand contradictions.

I’ve ALWAYS been a high-functioning depressive. During my largest, most deeply depressed state I was spiraling out of control and no one even knew. My grades didn’t slip (I had a 4.0 all the way until my last semester of my senior year-that’s why I hate calculus. It brought me down to a 3.98.) I was involved in every creative activity I could be involved in and I thrived. But I was dead inside. Completely and utterly dead inside. I wrote a 75K word book in one month followed by a 50K word book the month after and another one the month after that. I was self-harming, I was in the middle of switching from bulimia to anorexia, I was a zombie. And not one person would have ever guessed it.

I grew used to depression. It seemed to be my “default setting” (which is what I call it) and it was something I knew how to work through. So imagine my surprise when there were no warning signs, no subtle hints and one day bam!

It literally hit just like that. I was fine, I was happy and then by that evening I was crying on the couch (and by crying I mean sobbing in the ugliest, most desperate way) because I couldn’t find the light in the dark. I became a reflection of the lost girl I had been in high school-broken, confused and desperate. I watched the world shift to grey (I see the world in higher amounts of color and their hues when I exit depression. I can literally watch the colors fade when I get depressed.)

I texted one of my friends the words:

I know that I cannot possibly do all the good I want to if I neglect myself…It’s hard, but I know I’m not alone…I’m trying to find my path in the dark.

And that’s really when I knew I needed to retreat and regroup. So that’s exactly what I did. I’m not here to tell you that I’ve made a full recovery. I’m not even here to tell you that I’m back to myself. I’m merely stopping by to tell you all that as long as there is breath left in me, I will not die while I yet live. I will say though, I believe that I am out of the worst of it and that I do know that I have a plan in place for such a time as this and there is no need to worry. I may be slow to regaining my blogging pace, but I will return, as I always do.

I’ve been talking for months now about women, safety and health, as an entity. But it was mentioned to me that perhaps just as I did not know everything about sexual assault, others may not know where to turn for information or help. So I present to you the work of an entire work shift plus some. I’ve spent my entire day looking up resources, trying to find places that help, educate and guide victims of sexual abuse as well as bystanders. I have found safety shelters, mental health sites, alternatives to Planned Parenthood, what happens to cases that are taken to court and other things. I just want the information to be out there. I tried my best to help others. But there is one site that I need to mention by name. I looked up the price of a rape kit, and I have to be honest, I am outraged. So for EVERYONE, please look at the first website and you will see what I mean. ( Find it here.) As a precaution, I have done my best to compile this list, but I am not perfect. If a link doesn’t work, or if it leads somewhere fishy, please let me know so I can update the list. And if there is anything you think I’ve missed, drop a comment! I alphabetized these as best I could (apart from these first 4.)

What Happens to Rape Kits: End the Backlog

Well, I apologize, my friendly neighborhood reading community, that I have not been the blogging bee that I usually am.

As I guess I expected, my eardrum busted. Not fully the first time, but last night I got a full perforation. So now I can hear half as well as I could before and I mean, I’m gonna use this to develop my Daredevil and lip reading skills.

So while I take a pause in my blogging, I want you all to know I’m working on my super heroine skills and I will return soon.

Until my ear stops ringing,